The History Of Tomatoes And Their Simple Beginnings

Where did our common tomato originate? What knowledge do we have of the tomatoes simple beginnings?

As far as we know the tomato originated in western South America. These species of tomatoes, were a far cry from the common red juicy tomato we know of today. There is genetic verification that reveals that the tomato originated from herb-like green plants with small green colored furry fruit that is about a centimeter across. 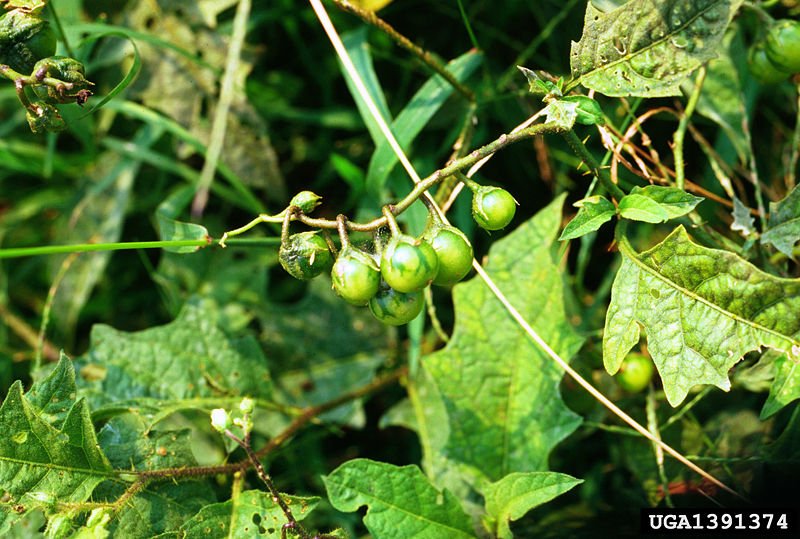 These wild tomato species can still be found growing in Peru and Ecuador. Most wild tomatoes prefer dry growing conditions but can be found in all sorts of environments. They prefer growing in the deserts and dry valleys but can also be found in the fog saturated Cloud Forests  from the western slopes to above the snow line of Andes mountains in Peru, South America. 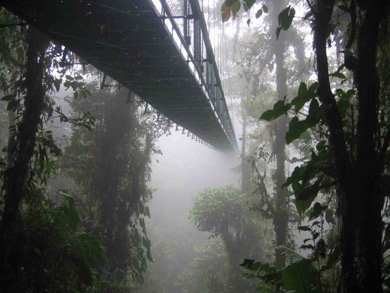 Cloud-Forest One Of The Habitats That Wild Tomatoes Grow In

When Do You Think The History Of Tomatoes Began?

The history of tomatoes is believed to originate as far back as somewhere between 500AD and 700AD, where exactly, and when we will never know for sure. It is believed that our present day tomato originated from the berry-like wild tomato that grows on the western coast of South America. In Peru today there are still around 8 species of wild tomatoes that grow in the Andes Mountains. The range of the wild tomato up to this time  still grows in Chile, Ecuador and even as far as the Galapagos Islands so pinpointing where it all began in not always an easy task. 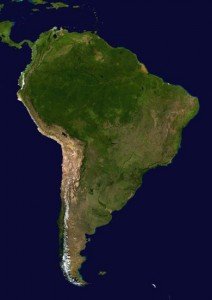 At some point of time in the history of tomatoes, somebody must have thought that it would be easier to plant and grow tomatoes rather then going out and picking them from the wild. You might say this was our first tomato gardener. Even though, tomatoes are believed to have originated in the region of Peru, there is no indication that the tomato was farmed there.

Somehow, an unidentified ancestor of the wild tomato made it’s way north to Central America a few thousand years before the Spanish Conquistadors arrived in the early 16th century.  By this time, the tomato was widely cultivated in the  Yucatan region which is presently known as Mexico.  Here, the tomato more than likely was domesticated and started it’s transformation from the wild berry-like tomato of the Andes Mountains to the tomato we are more familiar with today.

Here is a video that will give you a little taste of Peru.

In the 16th century, Cortez led his Spanish Conquistadors in Central America and conquered Tenochtitlan the Aztec City, which was later named Mexico City. It was assumed that the tomato found its way shortly after across the Atlantic Ocean. The Spanish explorers spread the tomato seeds all through their colonies in the Caribbean.
From there, the tomato seed was distributed through out  the Philippines and the entire continent of Asia.

Want Learn About The More History Of Tomatoes?

Here are some additional books that you might find interesting the will give you a more indepth look into the History of Tomatoes.

The Tomato in America: Early History, Culture, and CookeryCHECK PRICE Pomodoro!: A History of the Tomato in Italy (Arts and Traditions of the Table: Perspectives on Culinary History)CHECK PRICE Tomatoes, Potatoes, Corn, and Beans: How the Foods of the Americas Changed Eating ArouCHECK PRICE

Back to Growing Tomatoes Home Page. 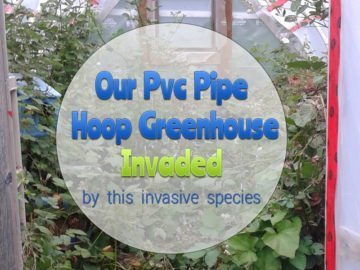 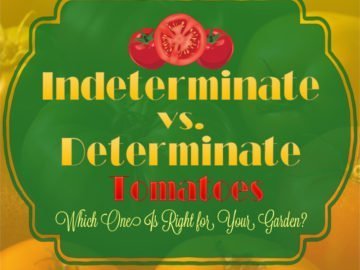 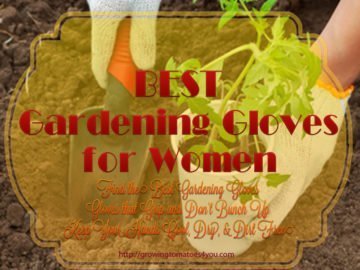 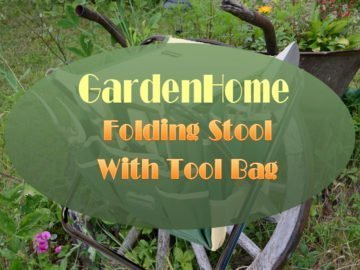 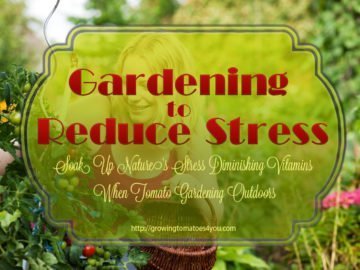 Growing Tomatoes 4 You is a participant in the Amazon Services LLC Associates Program, an affiliate advertising program designed to provide a means for sites to earn advertising fees by advertising and linking to amazon.com. 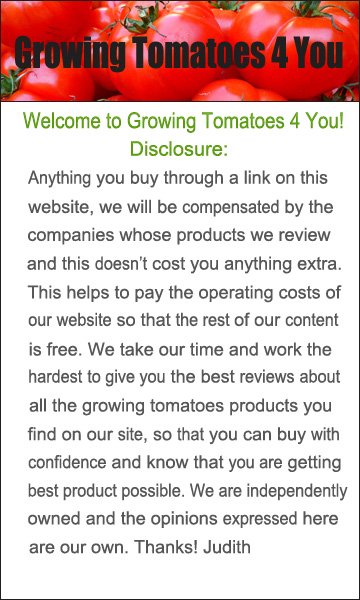 Growing Tomatoes 4 You is a participant in the Amazon Services LLC Associates Program, an affiliate advertising program designed to provide a means for sites to earn advertising fees by advertising and linking to amazon.com.
This website uses cookies to improve your experience. We'll assume you're ok with this, but you can opt-out if you wish.Accept Reject Read More
Privacy & Cookies Policy

This website uses cookies to improve your experience while you navigate through the website. Out of these, the cookies that are categorized as necessary are stored on your browser as they are essential for the working of basic functionalities of the website. We also use third-party cookies that help us analyze and understand how you use this website. These cookies will be stored in your browser only with your consent. You also have the option to opt-out of these cookies. But opting out of some of these cookies may affect your browsing experience.
Necessary Always Enabled
Necessary cookies are absolutely essential for the website to function properly. This category only includes cookies that ensures basic functionalities and security features of the website. These cookies do not store any personal information.
Non-necessary
Any cookies that may not be particularly necessary for the website to function and is used specifically to collect user personal data via analytics, ads, other embedded contents are termed as non-necessary cookies. It is mandatory to procure user consent prior to running these cookies on your website.
SAVE & ACCEPT
Loading Comments...